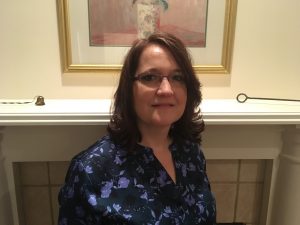 Patricia Rau began work at Fairview in 2015 as Treasurer.  In 2016 she also became Administrative Assistant.  Prior to coming to Fairview she served as Secretary and Financial Secretary at Bethania Moravian Church, where she and her family are members.  Patricia is married to Michael, Sr. and they have two children, Michael Jr. and Sarah and one grandson, Dallas.